[Ed. – Two particular hotels seem to be where both the diplomats (from the U.S. and Canada) and private citizens were affected.  But there may be more.  For the diplomats, diplomatic facilities are also in the mix.  Note: sonic weapons aren’t fictional.  They’re a real thing.  Don’t know that Cuba is the brains behind this (my money would be on China), but there are good reasons to take it seriously.]

A “handful” of private U.S. citizens who traveled to Cuba say they have experienced symptoms similar to those suffered by American diplomats in mysterious health “attacks” in Havana, the U.S. State Department said on Friday.

A State Department spokesperson, who declined to be named, said the agency could not verify the claims but said travelers should heed its travel warning issued last Friday.

The warning urged Americans to stay away from Cuba because of unexplained health “attacks” it says have caused hearing loss, dizziness, fatigue and cognitive issues among at least 22 diplomatic personnel.

The Trump administration on Tuesday expelled 15 Cuban diplomats to protest Cuba’s failure to protect staff at the U.S. embassy in the communist country, just days after Washington recalled more than half the U.S. diplomatic personnel from Havana. 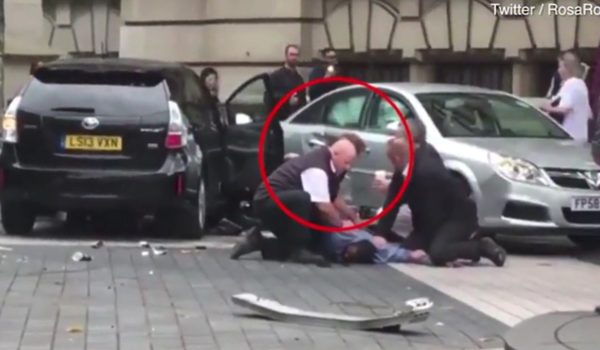