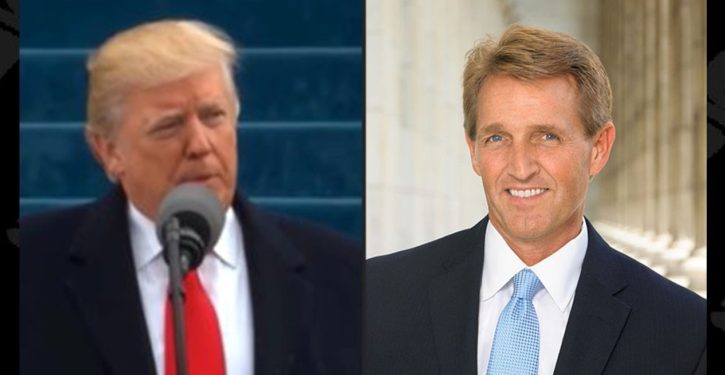 [Ed. – The left — and old-consensus Republicans — still don’t get that this isn’t about idol worship of Trump.  It’s about the intransigent signals guys like Flake themselves are sending.  Flake’s principled stand is so special and hard to explain to the unwashed masses that it basically ALWAYS means you don’t fight for the people you represent. You keep voting in a herd with like-minded colleagues and mouthing platitudes to deflect tough questions.  The people just can’t keep paying the freight for that.  They’re done.]

The Associated Press published a piece today highlighting Senator [score]Jeff Flake[/score]’s free fall in the polls in Arizona’s tense Republican primary contest. Flake has seen dwindling support ever since he published his anti-Trump book, Conscience of a Conservative.

The conservative voters of Arizona, however, disagree.

In August, more Republican voters said they would vote for Ward over Flake if the primary were held that day by 42.5% to 28.2%. 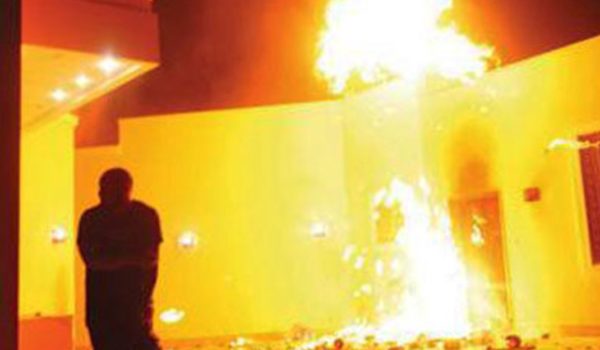