[Ed. – If California allows local law enforcement to cooperate, ICE doesn’t have to be as active and overbearing.  But now that will change.  Note: outside of the cities of LA, San Francisco, and San Diego, the sheriffs and most of the city police departments are dreading the consequences of this state move.]

What is ICE doing in response?

ICE acting director Tom Homan released a statement blasting the legislation, and warning that ICE will have to expand their operations to make up for the non-cooperation from officials.

“ICE will have no choice but to conduct at-large arrests in local neighborhoods and at worksites,” the statement read, “which will inevitably result in additional collateral arrests, instead of focusing on arrests at jails and prisons where transfers are safer for ICE officers and the community.”

“ICE will also likely have to detain individuals arrested in California in detention facilities outside of the state, far from any family they may have in California,” he added.

Hmm: Is this the FBI guy stonewalling all of Congress’ requests for Russia-Trump documents?
Next Post
Feds unseal charges against 3 men in ISIS-inspired 2016 bomb plot targeting NYC 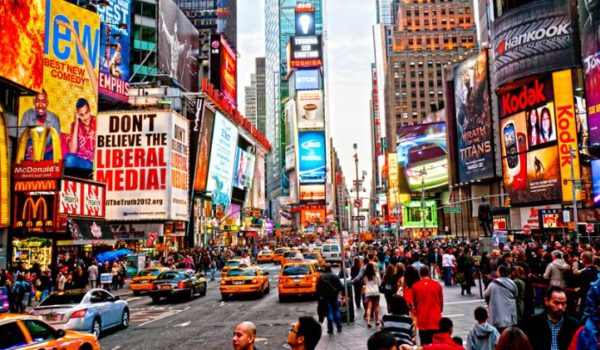