[Ed. – A slice of life in the Europe of an EU showing its cracks.  We must assume there is no real prospect of a Catalan insurgency in the French Pyrenees.  But there is an awful lot of ethnic separatism around Europe — and five years ago, no one would have credited the possibility of the Catalan crisis we are building toward in October 2017.  We live in interesting times.]

When nearly 10 million ballot papers were seized by Spanish police near Barcelona in the run-up to the region’s referendum on independence, there would have been real fears among separatists the vote wouldn’t go ahead.

The move, part of Madrid’s efforts to stop the vote, prompted the establishment of a secret network to get more voting slips printed.

One of this network’s outposts was based in a French region on the other side of the Pyrenees, nicknamed North Catalonia.

The freshly-printed ballot papers were then sent to Southern Catalonia in near secrecy.

This act of solidarity highlighted the close ties that have long existed between the two communities. 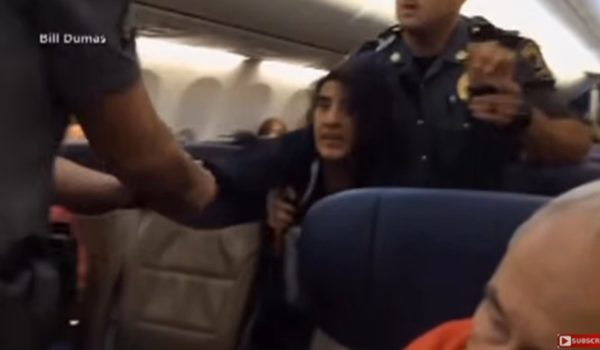