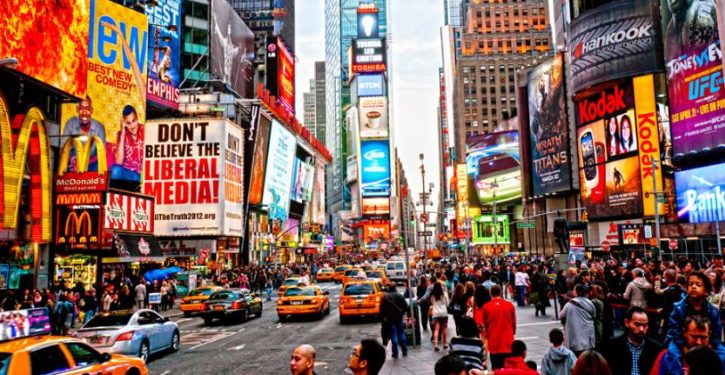 [Ed. – A lot of things that feel like they’re new are actually just new disclosures about things that have been happening for some time.  This is one of them.  I suspect others will be coming out in the days ahead.  We seem to be getting a glimpse of what reality has been for a while now.]

Three men, including an American and a Canadian, plotted ISIS-inspired terror attacks against New York City landmarks, concert venues and the city’s subway system last summer, according to federal prosecutors.

Charges were unsealed Friday against Abdulrahman El Bahnasawy, a 19-year-old Canadian citizen; Talha Haroon, a 19-year-old U.S. citizen based in Pakistan; and Russell Salic, a 37-year-old citizen of the Philippines.

El Bahnasawy was arrested in May 2016 and pleaded guilty this past October to seven terror-related charges, including conspiracy to use weapons of mass destruction, conspiracy to commit acts of terrorism across national borders, and conspiracy to bomb a public transportation system. His sentence is pending.

ICE: CA’s ‘sanctuary state’ policy will mean more of the patrols, arrests activists hate
Next Post
Angry owner kicks customers out of his coffee shop: ‘I have the right to be offended’ 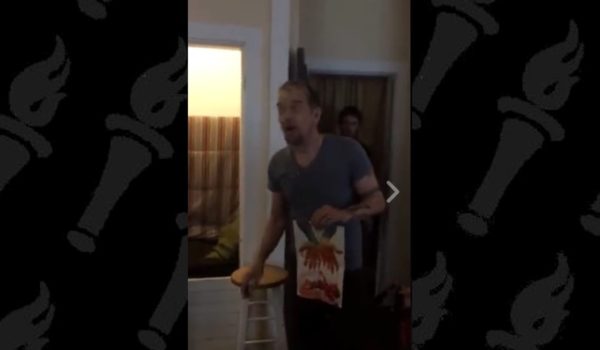