[Ed. – It will be interesting to see if this gets scientific as opposed to emotional pushback.  It’s a big claim to say that pot makes people more violent.  The researchers are clear that there are no counter-indications in their results, so apparently they do address the possibility of them (e.g., that people with a preexising tendency to violence are more likely to use pot).  It’s one study, and apparently looked only at subjects who had all been under psychiatric care.  More than one way to impugn it — not that I’d try very hard, but it does seem to go against what most people think we know.]

It warned those who smoke the drug regularly run an increased risk of using violence against others.

The project is the first to demonstrate that cannabis is not only linked with violent crime but is the cause.

Violent incidents monitored by the study based on the lives of more than 1,100 American psychiatric patients included assaults, attacks with weapons and rapes. …

There was no support, they added, for theories put forward by campaigners anxious to free the drug from the taint of links with crime.

The academics said the effect of cannabis use was clear and not diminished by other factors such as patients who were heavy drinkers of alcohol. 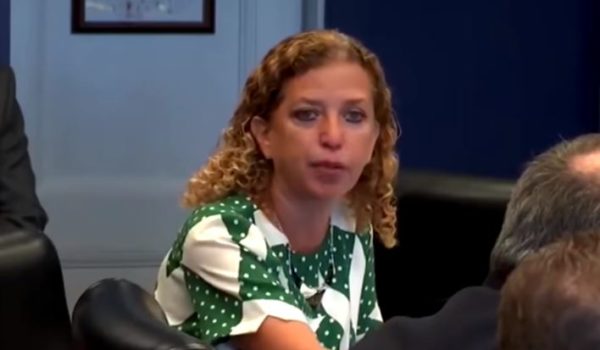