[Ed. – And, as the author points out, Chicago has some of the tightest gun restrictions in the country.  Those gun laws are not keeping the people safe.]

There were 762 murders in Chicago in 2016, the most in 19 years.  On average, there was mass killing – by different perps – that adds up bigger than the Las Vegas massacre each month.  Where is the wall-to-wall coverage?

Chicago has very strict gun laws, with no gun shops in Chicago.  The Chicago police and politicians know where the criminals, gangs, and guns are, so why don’t they get them off the street?  We see more effort to restrain the cops instead of restraining the criminals.  In Chicago and elsewhere, we repeatedly see killings and other serious crimes committed by illegals and legal citizens with long criminal records.  What we have is a catch-and-release program instead of a system that protects the public.  We have more concern for the criminals than either the cops or the victims.

Where is the outrage on the nighttime news and the late-night “comedy” shows about the mass killings each month in Chicago?  Where was the demand for a discussion during Obama’s eight years as to why the strict laws weren’t working? 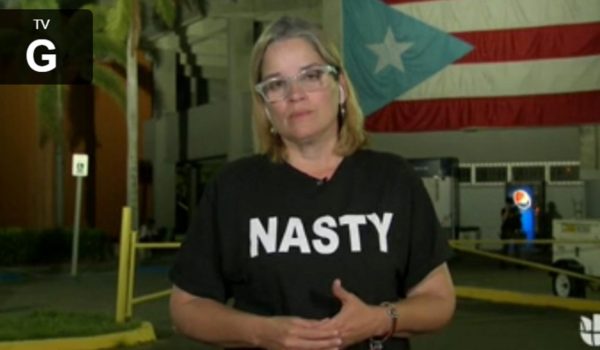