[Ed. – Guess who.  Notice that the donations from Soros foundations are separated by foundation name in this report.  If all of the foundations are grouped as Soros-linked donors — which they should be — Soros is the largest single source of funding, with more than $3.1 million in contributions from the Open Society Foundation, the Open Society Policy Center, and the Tides Foundation.  Kellogg, at $3 million, is second.]

The Center for Community Change Action, a Washington, D.C.-based progressive community organizing group that does not reveal its donors, has been involved in direct action against President Donald Trump and Republicans before and after the November elections. …

The Center for Community Change’s largest contribution was $3,000,000 from the W.K. Kellogg Foundation, which was initially created by Will Kellogg, the food manufacturer and founder of Kellogg Company. The Ford Foundation, which was first created by the founders of the Ford Motor Company, added a $2,350,000 donation. The Open Society Foundation, a foundation run by liberal billionaire mega-donor George Soros, gave $1,750,000 to the Center for Community Change. … 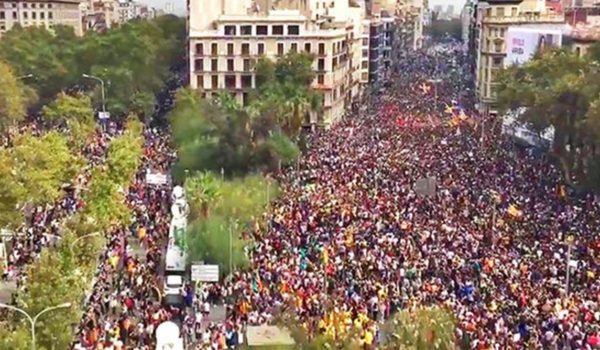