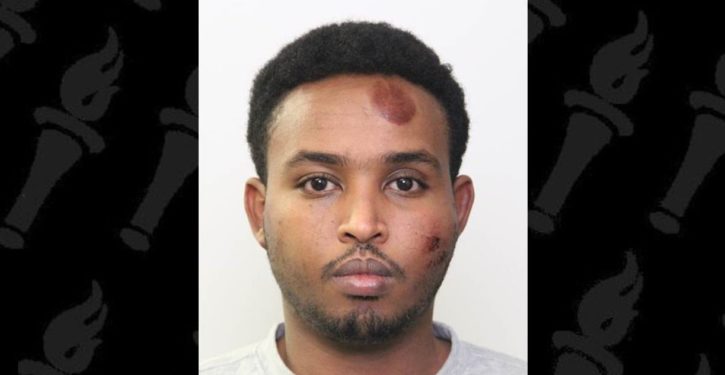 [Ed. – …but.  He was then released from custody, and failed to show up for his court-ordered removal in January 2012.  Life under the Obama enforcement regime.  He seems to have decided to take it out on Canada.]

Jennifer Elzea, an ICE spokeswoman, said Hasan Sharif Abdulahi was taken into ICE’s custody in San Diego in July of that year [2011]  and in September an immigration judge ordered him sent back to Somalia.

Elzea said Sharif was released from custody two months later then failed to report as ordered for his removal on Jan. 24, 2012. She said efforts to locate him were unsuccessful. She also said Sharif had no known criminal history at the time of his encounters with ICE.

Sharif now faces 11 charges in Canada, including five of attempted murder in the Saturday night attack in Edmonton, Alberta. Police have raised the possibility of filing terrorism charges against Sharif because there was an Islamic State flag in his car and he was investigated in 2015 for espousing extremist views. 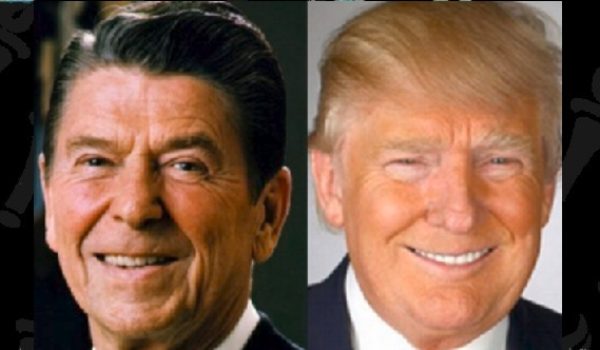 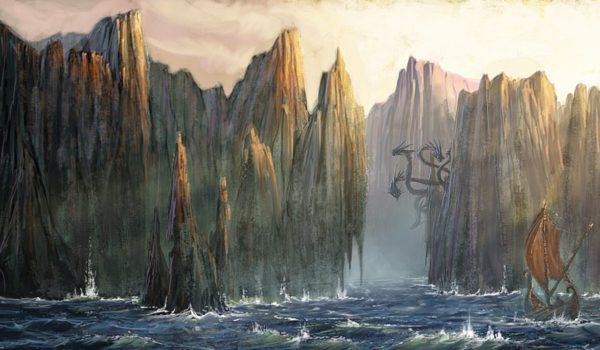