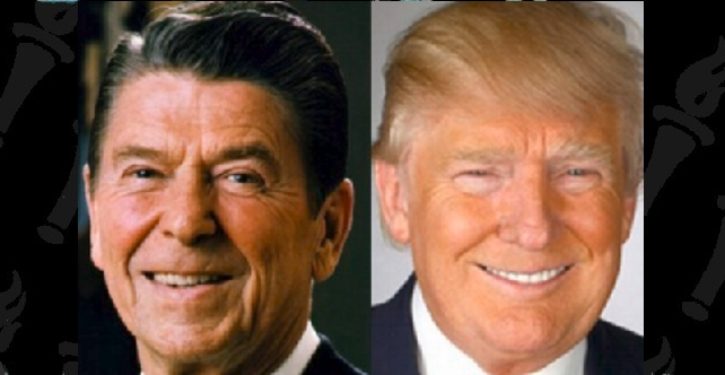 [Ed. – That’s an interesting development.  It helps explain the soaring stock market (along with continued low yield on Treasuries, as well as general consumer confidence and GDP growth).  When investors know that regs are not a vague, sometimes existential threat hanging over revenue, profit, and company operating decisions, they have the latitude to be more bullish in general.]

President Trump is keeping his promise to cut regulations and is on a course to top former President Reagan’s record of slashing the mountain of red tape created by Jimmy Carter, according to two independent reports.

The Competitive Enterprise Institute said that Trump has issued 58 percent fewer major and costly regulations than former President Obama and slashed the Federal Register, the government’s rule book, by 32 percent.

And American Action Forum said that the Trump administration has saved $560 million by cutting regulations and meeting its promise to eliminate two old rules for every new one.

“As the Trump Administration transitions into the new fiscal year and next phase of Executive Order 13,771, it can reasonably claim net regulatory savings of roughly $560 million under the EO’s first phase…” said American Action’s Dan Goldbeck.

Michelle Obama was embarrassed by lack of diversity in Congress
Next Post
Suspect in Canada terror attack was ordered deported from U.S. in 2011 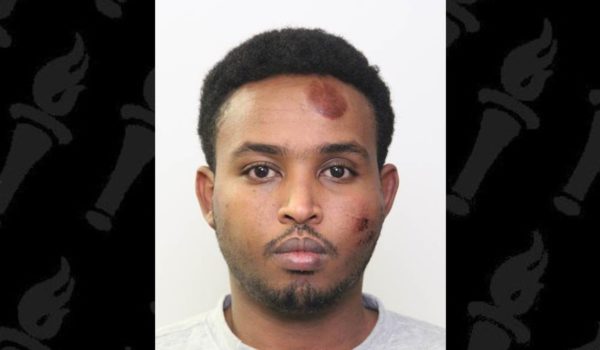