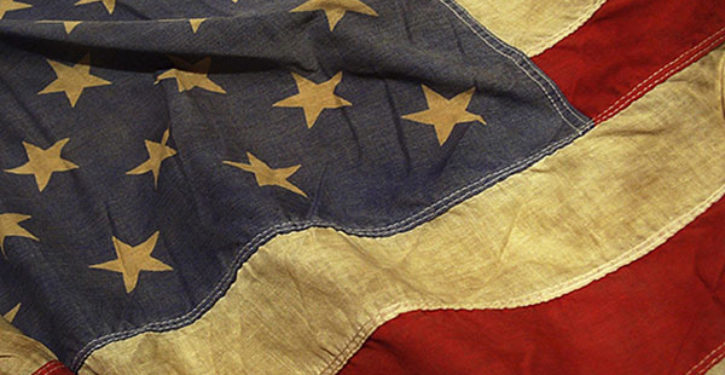 [Ed. – Libs are slipping. This guy neglected to complain that the song is doubly flawed insofar as it mentions God.]

A professor from Ithaca College in New York argues that the song “God Bless America” should not be played at sporting events because it is a “warmongering song.”

Professor Stephen Mosher, who teaches in the Department of Communications Studies, wrote an op-ed for The Ithacan titled “Sporting events don’t need national anthem,” in which he complains that after the events of September 11, 2001, “expressions of hyper-patriotism took hold,” including the “warmongering song ‘God Bless America’” becoming our second, unofficial anthem.

Recalling his time as an undergraduate at The University of Massachusetts-Amherst, Mosher notes that “so-called race riots, political assassinations, Olympic protests, and the disastrous Vietnam experience had altered my philosophy about the role sport plays in our society.”

By 1970, for instance, he remarks that some of the basketball players at UMass-Amherst would turn their backs to the flag when the anthem was being played, which caused some violent fans to be taken out of the game for throwing objects at the players, though he says that, “strangely, the university never considered NOT playing the national anthem.” 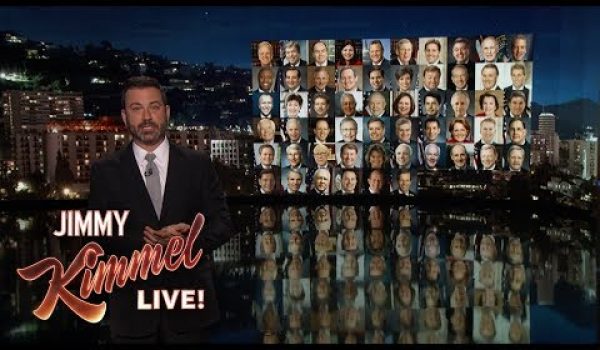