[Ed. – For those who think gays are persecuted here.]

The men are charged with “debauchery” and “promoting sexual deviancy”, amid a crackdown on homosexuality, supported by the country’s religious and media establishment.

They were arrested by security forces following a concert in Cairo by Lebanese band Mashrou’ Laila, where several of the gay pride flags were waved by audience members.

The band’s lead singer, Hamed Sinno, is openly gay and some of the band’s lyrics talk about sexuality.

After the show, LGBT-rights group, Rainbow Egypt, thanked the band for “making us all feel so happy with this little victory”. 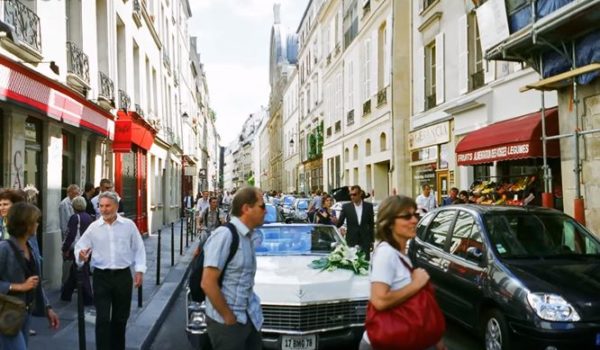