[Ed. – Before getting all jacked about Hewlett-Packard, recall that Hillary fostered this relationship with her support for the “Russian Silicon Valley” at Skolkovo, which has a heavy presence by the FSB.  We’ve actually known for years that U.S. IT companies were being encouraged to “share” cyber-secrets with Russian state agencies.]

Hewlett Packard Enterprise allowed a Russian defense agency to review the inner workings of cyber defense software used by the Pentagon to guard its computer networks, according to Russian regulatory records and interviews with people with direct knowledge of the issue.

The HPE system, called ArcSight, serves as a cybersecurity nerve center for much of the U.S. military, alerting analysts when it detects that computer systems may have come under attack. ArcSight is also widely used in the private sector.

The Russian review of ArcSight’s source code, the closely guarded internal instructions of the software, was part of HPE’s effort to win the certification required to sell the product to Russia’s public sector, according to the regulatory records seen by Reuters and confirmed by a company spokeswoman. 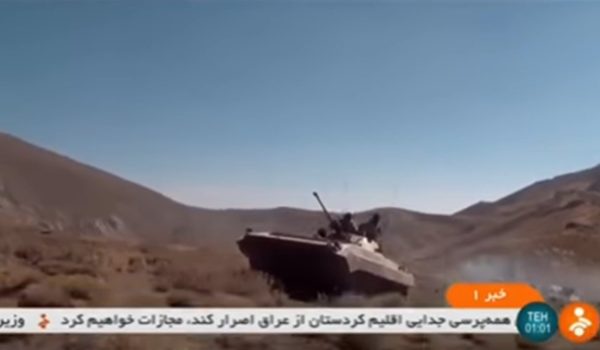