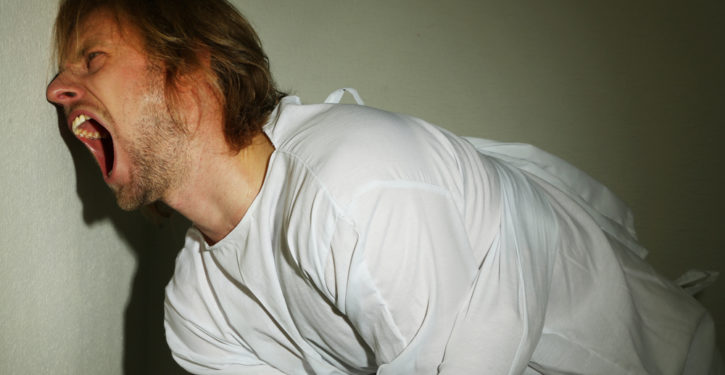 A pageant mum has defending the decision to let her 11-year-old son wear high heels and twerk on stage – claiming she’s not sexualising her children.

Tiffany Coker, 28, of West Drayton, Middlesex, allows her daughter, Crystal, four, to wear make-up and skimpy outfits and son Harvey, 11, to dress as ‘Dave’, the twerking businessman in high heels and shorts, from the MoneySuperMarket advert.

But she claims they are more at risk from paedophiles on the beach then anything at a pageant.

“Harvey’s costume was just a bit of fun,” said Tiffany. “Pageants are just about dressing up and building children’s confidence.”

This is despite the controversial ad generating 1,513 complaints to the Advertising Standards Authority – with some viewers suggesting it was homophobic and could encourage hate crimes – making it the most-complained about commercial of 2016.

It’s received 455 complaints in 2017, making it the most complained advert of the year so far. 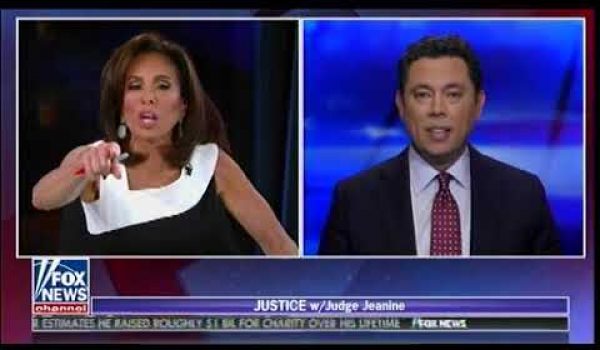