[Ed. – This would have huge implications for California, New York, Illinois, and other states where “blue v. red” makes close to zero political difference anymore.  The public unions are the top method of funding and marshalling the vote for state races and state questions in California.  And that’s how the Democrats retain their stranglehold on state government. If the army of California’s government workers — including all employees of the state’s university system — can’t be forced to make the contributions that are withheld from their pay today, the working model for control of the state breaks down.]

The Supreme Court has announced that it will hear the case Janus v. AFSCME. It will likely prove to be one of the most consequential labor-law cases in U.S. history. At issue is whether public-sector workers can be forced to join or pay fees to a union as a condition of employment. …

If workers don’t have to join or otherwise support the union, non-members essentially free-ride off the union’s efforts. If they do, they’re being coerced into offering financial support for an inherently political organization as a condition of employment — which is especially troubling when the employer is the government.

Currently, the dilemma is resolved state by state, with fights over “right to work” laws and “fair share” payments. The plaintiffs in Janus want…the Supreme Court to say that it violates the First Amendment for a government labor contract to require workers to give money to a private organization. 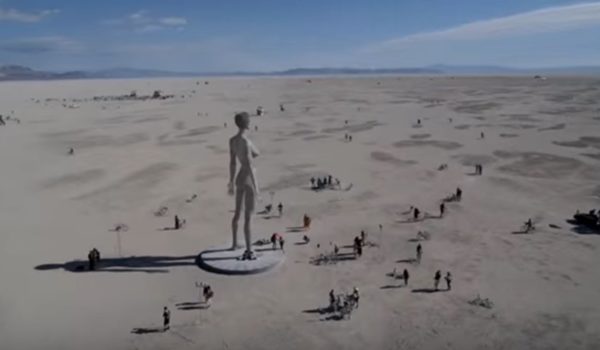