[Ed. – Politico implicitly attributes this to Hannity bringing in a start-studded line-up of interviewees for his first week back at 9 PM (Eastern).  But I’m not so sure.  I’ve never been a big fan of Hannity, and hadn’t watched him for quite a while until a couple of months ago.  With all the shakeups at Fox, and the loss of its truly independent/conservative-leaning feel since the junior Murdochs took over, I’ve been tuning in to Hannity more and more, just to hear news and commentary even Fox suppresses almost every other segment of the day.  I suspect I’m not the only one.]

In the first week of the head-to-head battle between Sean Hannity and Rachel Maddow, the conservative heavyweight drew significantly higher ratings than his liberal counterpart. …

Hannity pulled out all the stops, bringing in Steve Bannon, Bill O’Reilly, Paul Ryan and Rush Limbaugh to boost his numbers. It appears to have worked: The Fox News pundit pulled in an average of 3,498,000 viewers from Monday through Thursday, with 713,000 in the key adult 25-54 demographic, according to early Nielsen figures. 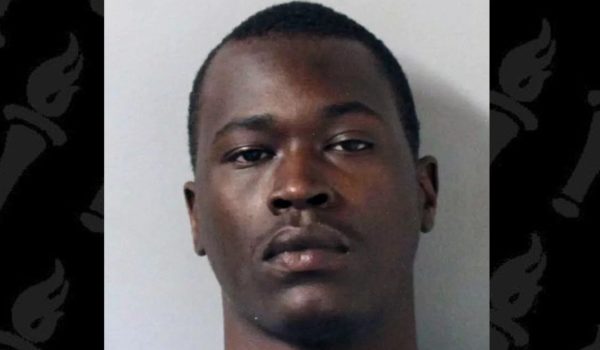