[Ed. – Cigar smokers are advised to stock up on Cubans fast.]

The United States is warning Americans against visiting Cuba and ordering more than half of its Havana embassy personnel to leave the island, senior officials said Friday in a dramatic response to what they described as targeted “specific attacks” affecting the health of U.S. diplomats.

The decision deals a blow to already delicate ties between the U.S. and Cuba, longtime adversaries who only recently began putting their hostility behind them. The embassy in Havana will lose roughly 60 percent of its U.S. staff, and will stop processing visas in Cuba indefinitely, the American officials said. Roughly 50 Americans are currently working at the embassy in Havana.

In a new travel warning to be issued Friday, the U.S. will say some of the mysterious attacks have occurred in Cuban hotels, and that while American tourists aren’t known to have been hurt, they could be exposed if they travel to Cuba. Tourism is a critical component of Cuba’s economy that has grown in recent years as the U.S. relaxed restrictions. 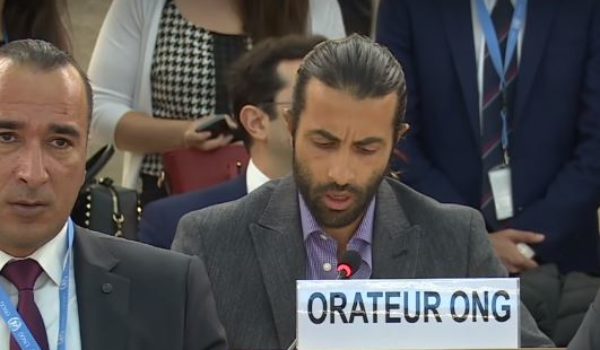