[Ed. – So that’s inconvenient for the narrative.  John Nolte observes the same thing I did a couple of weeks ago: that there’s big talk about Russian trolls buying lots of Facebook ads, but precious little substantiation.  What are these famous ads? What were their messages and what did they look like?  Do any of us remember them?  Now CNN has reported out a snippet of information, purportedly about these ads, and it turns out the tenor of the content comes across as promotion of the Black Lives Matter movement.  Not exactly a building block for the “Russians made us elect Trump!” narrative.]

According to CNN, though, what we do have proof of is that in late 2015 and early 2016, the Russians used Facebook ads to promote Black Lives Matter. 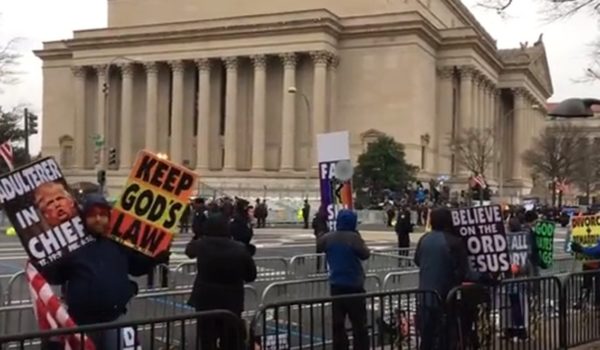