[Ed. – Of course. If the country were as liberal as libs like to think, Hillary Clinton would have won the election.]

If you are upset about President Donald Trump’s position on NFL players who kneel during the national anthem — an opinion he colorfully expressed in a speech in Alabama and in a series of follow-up tweets — take a deep breath and listen.

There’s good reason to believe that public opinion is on his side.

Understanding this doesn’t mean that you are wrong or that your feelings are not valid; it just means that the President has again found a winning cultural issue with which to solidify his standing in Middle America.

Last September, Reuters conducted a survey in the wake of Colin Kaepernick’s “taking a knee” for the national anthem and found that, although a majority said he had a constitutionally protected right to protest, 72% of Americans thought his display was “unpatriotic,” and 61% disagreed with him doing it.

And that was a survey among all Americans. For President Trump, that survey last year may well have offered a clue. And the loud “boos” ringing in several NFL stadiums across the country this weekend lead me to believe it was one he read accurately — that many actual football fans lean toward the President’s feelings. 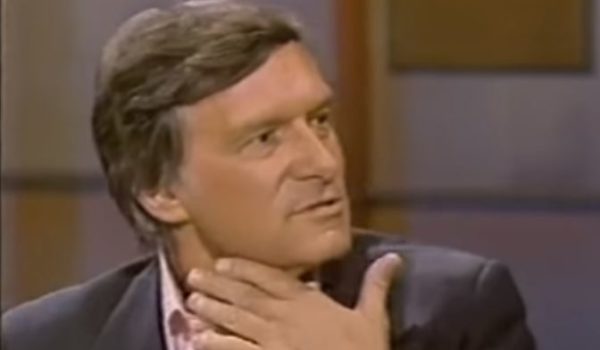