[Ed. – Even this blog treatment — temperately exposing the broadcaster bias — is probably more balanced than the fan reaction, given the results of polling this week.  There aren’t very many fans who really like what’s going on.]

Some fans, if they reacted at all, happily clapped and cheered during protests, but others did not, and they angrily let their home teams know it. The audio mics picked up the boos. Yet the TV networks mostly avoided crowd shots Sunday, so there was never a chance for viewers to see fans jeering players.

A segment of Patriots fans in Foxborough, Mass., for example, nearly booed their own players off the field when some Pats sat or kneeled, with some screaming, “Stand up!”

One behind-the-scenes TV staffer at another stadium told Sporting News that camera operators were ordered to avoid crowd shots in case they showed fans counterprotesting the protests. 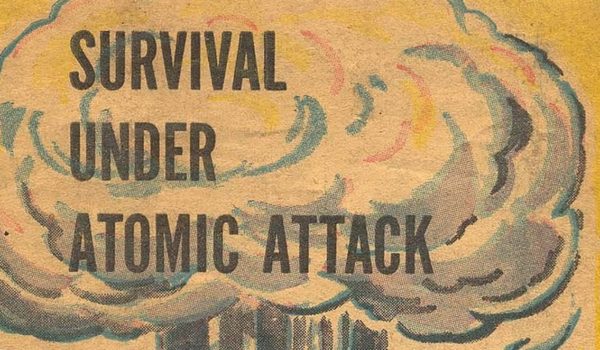