But far from applying a balanced take on a movement embraced by the racial and social justice left, Eligon went further to the left to attack the protests as being watered down by whites, even becoming the latest victim of capitalism: “Protests Start a Dialogue, But About What, Exactly? — Concern That Focus Is Moving Away From Racism.”

While a debate over professional football players kneeling during the national anthem consumed much of the country over the weekend, a scene was playing out around St. Louis that drew far less notice. There, demonstrators protested the acquittal of a white former police officer in the fatal 2011 shooting of a black man, marching inside a mall and through the streets in daily protests over the case for more than a week. 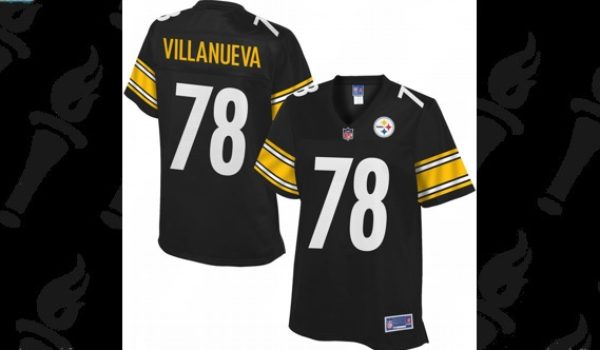 Steelers’ Villanueva donating jersey proceeds to military groups
Next Post
Why are NFL players justified in taking a knee? P Diddy breaks it out for you 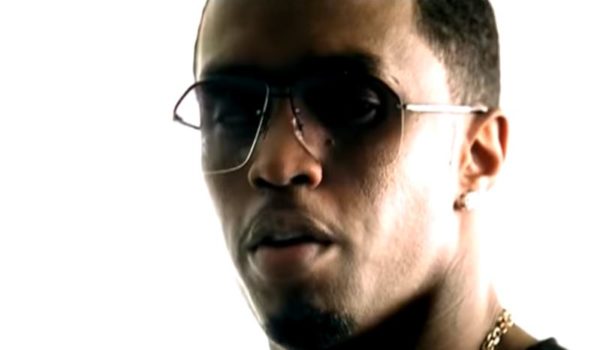