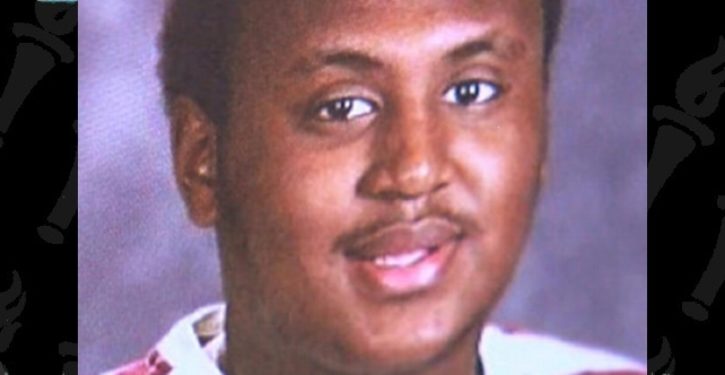 Adan shouted “Allahu akbar” and first asked some victims if they were Muslim before stabbing them.

And they can’t figure out his motive? Is there no end to the willful ignorance and insanity of those who have a sworn responsibility to protect the people? His motive couldn’t be more obvious, but it is the one thing that is forever untouchable: Islam.

Two months before he plunged kitchen knives into 10 shoppers at St. Cloud’s Crossroads Center mall, after reportedly asking some if they were Muslim, Dahir Adan shared a radically different message on Twitter.

That same terrorist group would deem the 20-year-old Adan a “soldier of the Islamic State” hours after he was gunned down by an off-duty police officer inside the mall on Sept. 17, 2016. The FBI, for its part, quickly labeled the case a “potential act of terrorism.” 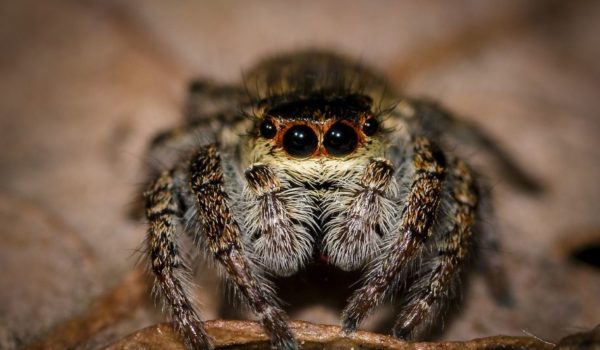 Scientists name spiders after Barack and Michelle Obama, Bernie Sanders
Next Post
‘Grey’s Anatomy’ actor to MSNBC: National anthem a scam ‘to get boys and girls to go kill people’ 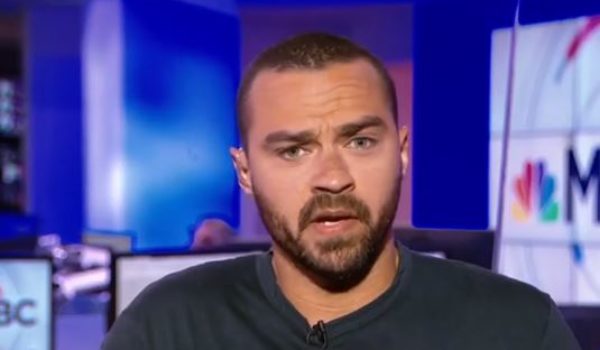