[Ed. – Funny how NYT never forgets to mention it when a disgraced politician is a Republican. As NewsBusters notes, the paper has now added the point that Weiner is a Democrat.  But, as with NYT‘s previous coverage of NJ Senator [score]Robert Menendez[/score], whose trial is ongoing, identifying Weiner as a Democrat occurred only after a chorus of criticism from other media voices.]

Yet the first filings of Benjamin Weiser’s relatively sympathetic story on the sentencing of former Democratic Rep. Anthony Weiner contained no party labels. At least one print version of the paper’s National Edition featured the scandal on the front page but with no Democratic label, under the headline “Weiner, Teary and Chastened, Is to Serve 21 Months for Lewd Texts.”

Weiser seemed awfully sympathetic to Weiner’s plight, reserving for paragraph five the fact that Weiner was texting a 15-year-old girl. This is how Weiser’s story begins on at least one front page:

He lost his seat in Congress, his audacious bid to resurrect his career as mayor of New York City, and his high-profile marriage. And he undermined Hillary Clinton’s shot at the presidency in the closing days of the tumultuous 2016 campaign.

On Monday, Anthony D. Weiner, sobbing as the judge spoke, learned the final, personal cost of his seemingly uncontrollable habit of exchanging lewd texts and pictures with women and girls: 21 months in prison.

Mr. Weiner, 53, was the essence of the brash politician fueled by relentless work and unbridled swagger. Until now, he was the beneficiary of multiple second chances, amid earnest vows that he had learned his lesson. … 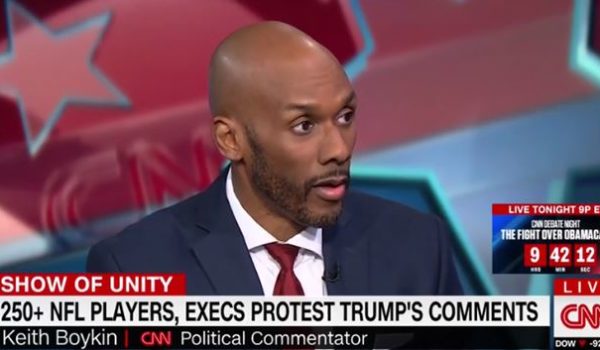