[Ed. – The real metric in all this may be that 60 Minutes with Oprah on it is posing actual competition to Sunday Night Football.]

In metered market numbers, the primetime matchup that saw the Washington Redskins beat the Oakland Raiders 27-10  snared an 11.6/20, the worst SNF has performed this season so far. It’s an 8% dip from the early numbers of last week’s game, Atlanta’s 34-23 win over Green Bay. Amid cheers and boos from fans at FedEx Field in Maryland last night, the third week of the SNF  season declined 10% from early numbers of the comparable game of last year on September 25, 2016. …

The September 17 SNF game between the Falcons and Packers…went on to snag 20.2 million viewers. That final NBC viewership number was down 17% from the official SNF kickoff September 10. …

In non-adjusted numbers, last night’s SNF delivered a 5.3/19 among adults 18-49 and 14.5 million viewers. In the 8:30-11 PM slot, that puts the Washington-Oakland game on the East Coast down 17% in the key demo from the Week 2 matchup between the Atlanta Falcons and Green Bay Packers.

Biden’s new gig: Have some ‘Joe’ with your daily news
Next Post
Star Trek: Knee-taking continues its career expansion across cultural endeavors 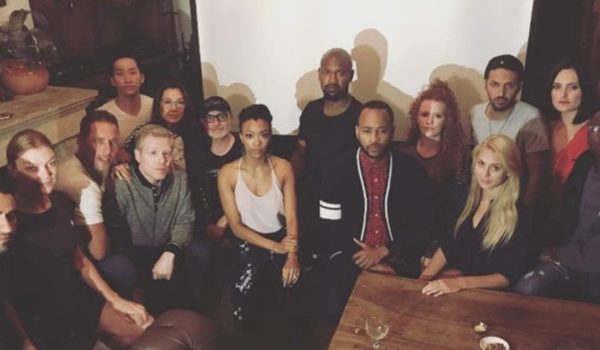