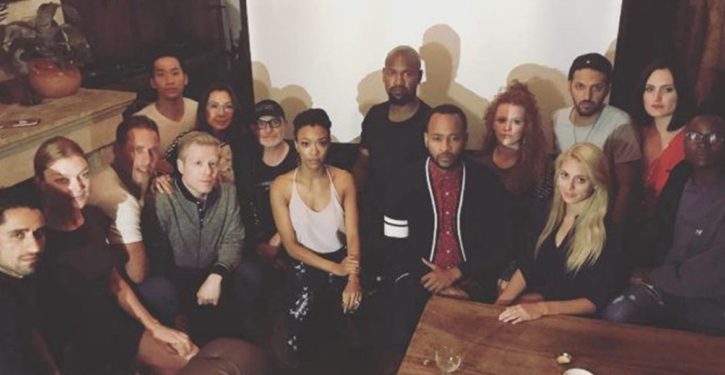 The cast members of Star Trek Discovery were slammed by social media users Sunday after a photo of the CBS show’s stars taking a knee went viral online.

The photo, posted on Discovery star Sonequa Martin-Green’s Instagram account, was an apparent show of unity with NFL players protesting the national anthem.

The post, captioned with the hashtag #StarTrekDiscovery and #takeaknee, appeared online just hours after the show’s world premiere.

While many social media users praised the actors for making their political statement, other users called the gesture “ridiculous” and “shameful.”

“Ridiculous, lost a follower! It’s disrespectful to those that died for our flag no matter how you look at it #shameful,” one Instagram user wrote in response to the photo.

The Sunday numbers are in, and they’re bad for the NFL
Next Post
Nashville church shooter stopped by armed usher, held at gunpoint until cops arrived 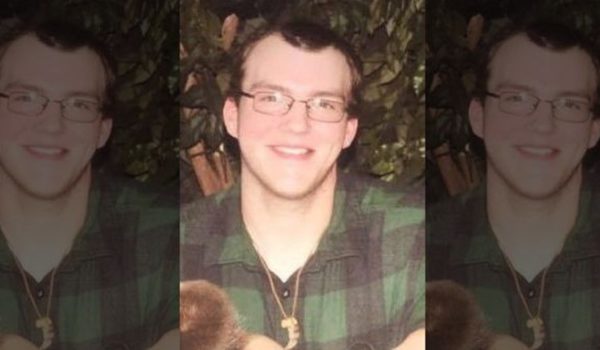