Sadiq Khan has compared Donald Trump’s language to Isis, and said his antagonistic approach is playing into the hands of the militant group.

Speaking at an event hosted by The Guardian at the Labour Party conference in Brighton, the London Mayor condemned the US President’s repetition of “clash of civilisations rhetoric”.

“They say that there is a clash of civilisations, it is not possible to be a Muslim and a westerner, and the West hates us. And you are inadvertently playing their game, you are helping them.”

On the campaign trail last year, the President said Mr Khan could be an “exception” to his proposed Muslim ban, which later barred residents of several Muslim-majority countries from entering the US.

In response, the Mayor of London said he would refuse any such exemption. However, he said he was a “reluctant participant” in what some have called a feud between the two leaders. 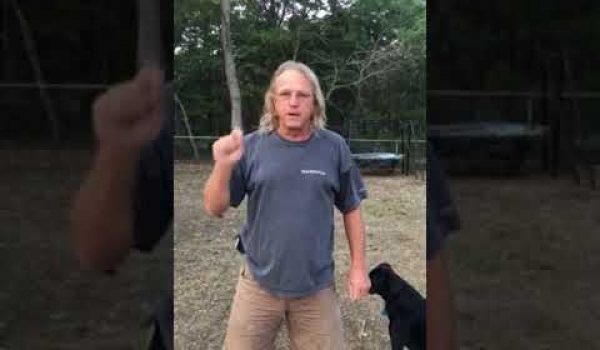 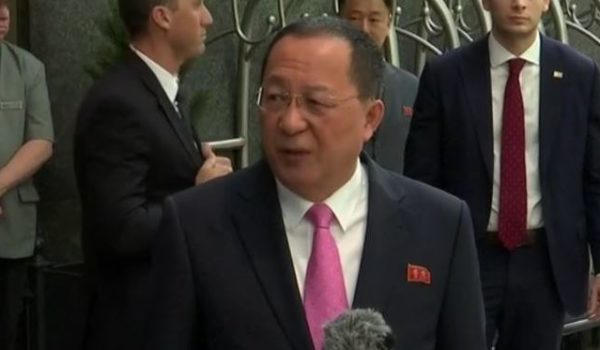