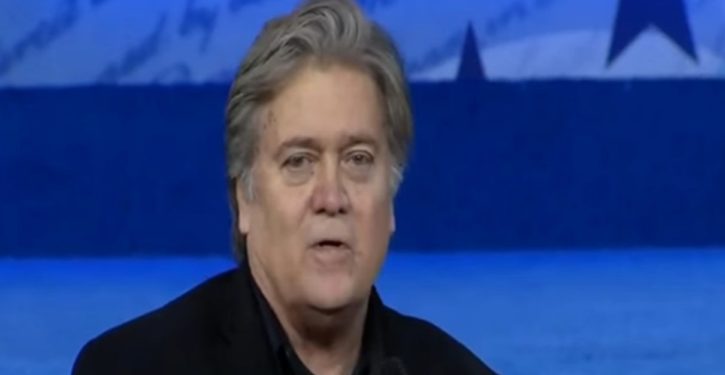 [Ed. – Another good reason why social media need to evolve into a less centralized model.  There’s no inherent reason why there has to be only one “Facebook,” run only one way.  But as long as there is, both controlling Facebook and spying on Facebook will be high priorities in the battle for free speech.]

The idea to infiltrate Facebook came to Bannon from Chris Gacek, a former congressional staffer who is now an official at the Family Research Council, which lobbies against abortion and many LGBT rights.

“There is one for a DC-based ‘Public Policy Manager’ at Facebook’s What’s APP [sic] division,” Gacek, the senior fellow for regulatory affairs at the group, wrote on Aug. 1, 2016. “LinkedIn sent me a notice about some job openings.”

“This seems perfect for Breitbart to flood the zone with candidates of all stripe who will report back to you / Milo with INTEL about the job application process over at FB,” he continued.

“Can u get on this,” Bannon instructed his staffer.

On the same email thread, Yiannopoulos forwarded Bannon’s request to a group of contracted researchers, one of whom responded that it “Seems dificult [sic] to do quietly without them becoming aware of efforts.” 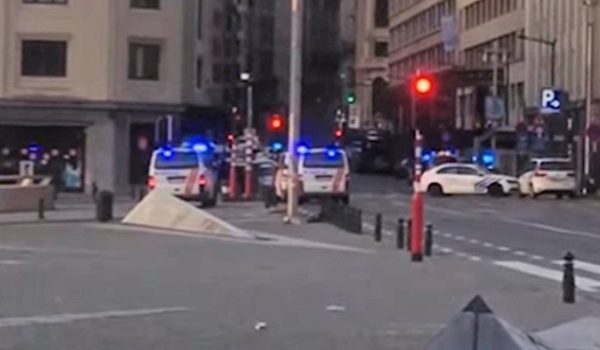