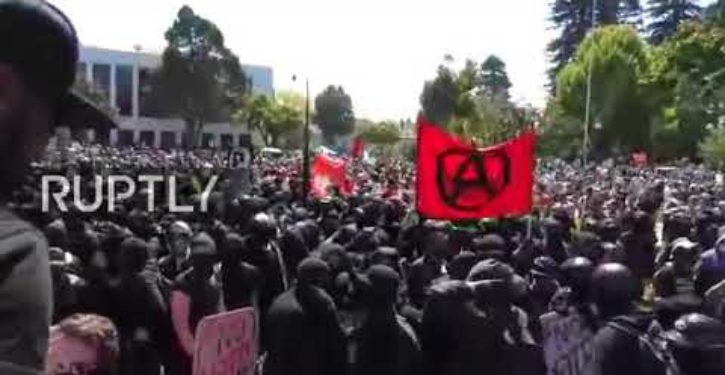 [Ed. – If the organizers never intended to go through with this, as the article maintains, what message do they think this action sends about the courage to follow one’s convictions?]

A conservative UC Berkeley student group that had been working with right-wing provocateur Milo Yiannopoulos to host a “Free Speech Week” on campus officially called off the four-day program on Saturday.

But the former columnist for the “alt-right” Breitbart News doubled down on his promise to go through with the event, leaving university and law enforcement officials wading into an unpredictable, potentially violent showdown on Sunday.

During a hastily scheduled Facebook Live news conference Saturday morning, Yiannopoulos, who has made a career of trolling people online with racist and sexist attacks, insisted the event would move forward without the student group, the Berkeley Patriot.

“We are going to be hosting an event come hell or high water tomorrow,” he said, flanked by anti-Islam writer Pamela Geller and conspiracy theorist Mike Cernovich, two of only a handful of speakers who had publicly said they planned to attend.

How nice: Taking a knee against America moves beyond football
Next Post
Three teens arrested for threatening to kill McDonalds employees when food not ready 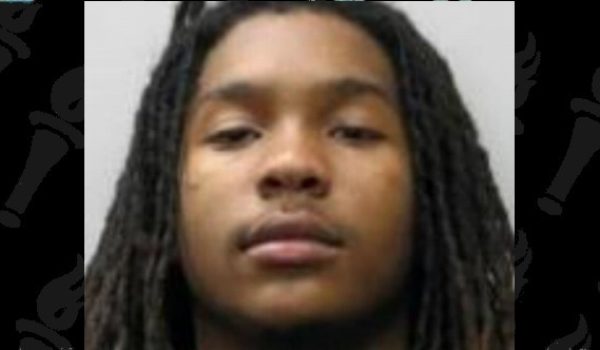