Voters have more faith today that the United States will remain the world’s top superpower. 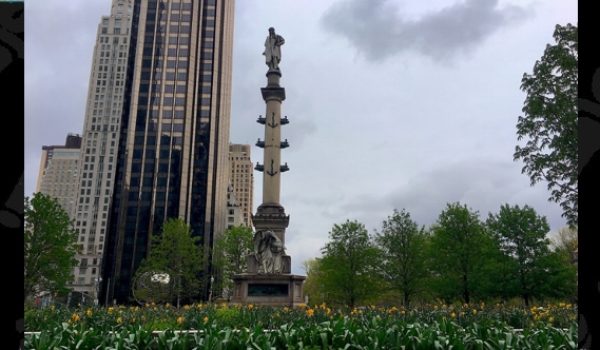