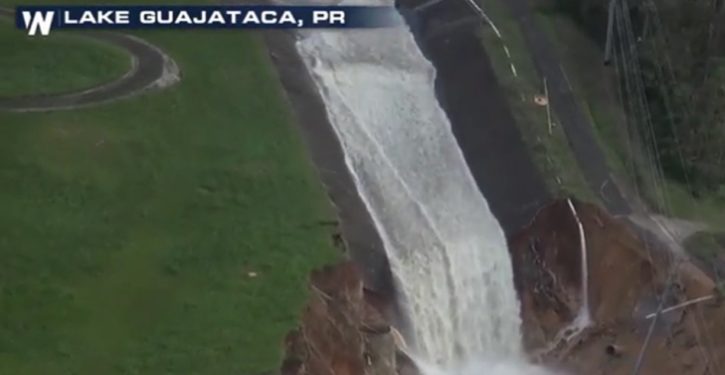 [Ed. – There have been more powerful hurricanes than Harvey, Irma, and Maria, but the population build-up and the years without major hurricanes have made the human impact outsized this year.  So much devastation.]

A terrifying torrent of water swept through Puerto Rico after a dam failed at Lake Guajataca in the northwest region.

Water was seen sweeping through the municipalities of Isabela and Quebradillas after the dam sustained structural damage from Hurricane Maria.

Nearly 16 inches of rain fell in the area, significantly raising water levels on the 90-year-old dam.

Earlier, Puerto Rican authorities had scrambled to evacuate as many as 70,000 people after the National Weather Service warned that failure of the dam was ‘imminent’ and could lead to ‘life-threatening’ flash flooding. …

The 345-yard dam, which was built in 1929, is used for public water and irrigation water supply, and the reservoir has a water storage capacity of 11 billion gallons. …

Governor Ricardo Rossello has said seven people have died as the result of the storm in Puerto Rico. 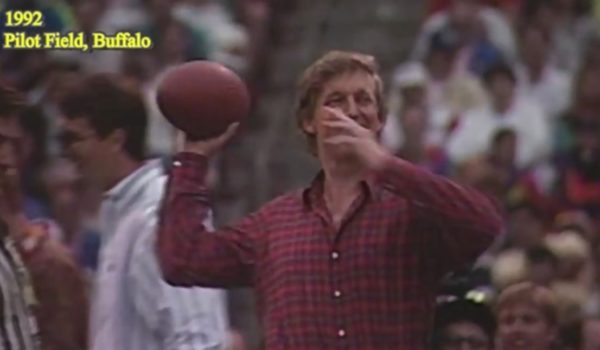 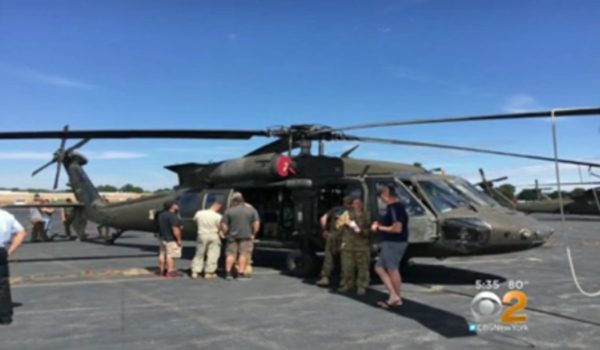