Two Saturday nights ago, just as Hurricane Irma had begun its turn toward Florida, the Associated Press sent out a tweet proclaiming that the storm was headed toward St. Petersburg and not its sister city Tampa, just 17 miles to the northeast across Tampa Bay.

Hurricane forecasts have improved greatly over the past few decades, becoming about three times more accurate at predicting landfall locations. But this was a ridiculous, even dangerous tweet. … [T]rying to distinguish between St. Petersburg and Tampa was like trying to predict whether 31st Street or 32nd Street would suffer more damage if a nuclear bomb went off in Manhattan.

To its credit, the AP deleted the tweet the next morning. But the episode was emblematic of some of the media’s worst habits when covering hurricanes — and other events that involve interpreting probabilistic forecasts. Before a storm hits, the media demands impossible precision from forecasters, ignoring the uncertainties in the forecast and overhyping certain scenarios (e.g. the storm hitting Miami) at the expense of other, almost-as-likely ones (e.g. the storm hitting Marco Island). Afterward, it casts aspersions on the forecasts unless they happened to exactly match the scenario the media hyped up the most. 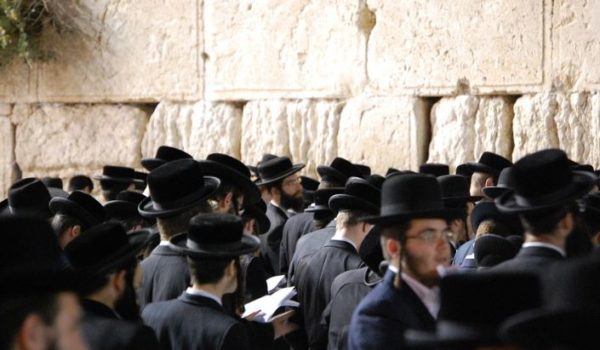