[Ed. – This will make no difference to snowflakes, who are a humorless lot anyway.]

Society’s “stupidly politically correct” sensibilities will lead to the “death of comedy”, the veteran Hollywood comedian Mel Brooks has warned.

Brooks, known for his plethora of acclaimed comedy movies, said political correctness was becoming a stranglehold on comedians.

“It’s not good for comedy. Comedy has to walk a thin line, take risks,” he said.

“Comedy is the lecherous little elf whispering in the king’s ear, always telling the truth about human behaviour.”

The producer and director said that his iconic western parody Blazing Saddles could not be made in today’s political climate.

Brooks said it was the racial prejudice portrayed within the film that was the mechanism behind its cultural significance. 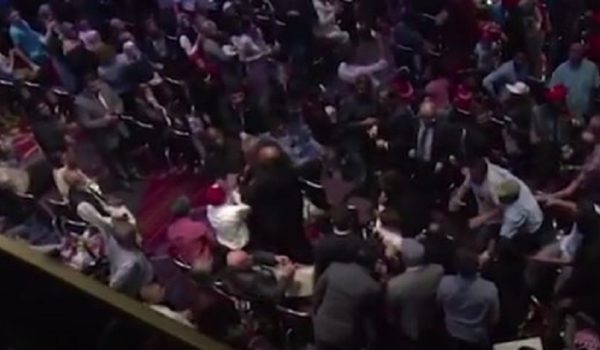 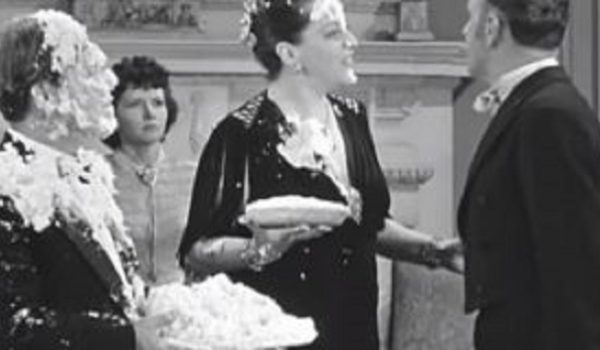