[Ed. – Is he including people who believe there are 57 human sexes, or has he convinced himself that ‘the science’ supports this idiotic assumption?]

Speaking Tuesday at a Yale University climate conference, DiCaprio lashed out at Trump for pulling the U.S. out of the Paris Climate Accord.

“We are going to look back at this point in history, and frankly this administration, and certain people are going to be vilified for not taking action,” he said, according to the Hartford Courant.

“We should not have people in office who do not believe in facts and truths and modern science that are able to manipulate and risk the entire future of this entire generation,” he told former Secretary of State John Kerry.

DiCaprio revealed details of his December meeting with Trump, in which he urged the then-president-elect to take action on climate change.

“We presented him with a comprehensive plan to tackle climate change, while also simultaneously harnessing the economic potential of green jobs,” DiCaprio said.

“We talked about how the United States has the potential to lead the world in clean energy manufacturing and research and development.”

Chelsea Manning whines about zero access to government health care, Pentagon refutes
Next Post
Tweet of the Day: Lib ‘comic’ would gladly lose war with N. Korea in exchange for this 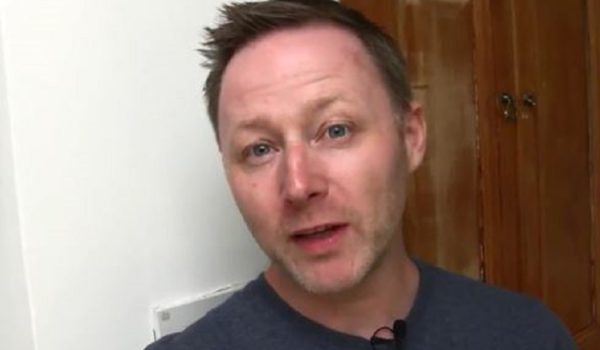