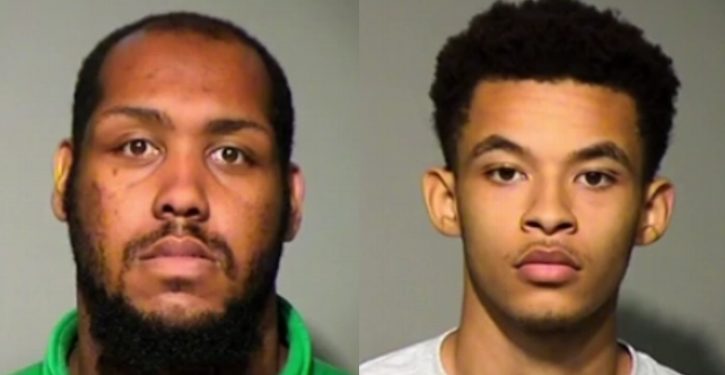 [Ed. – If the younger one is tried as an adult and both are sentenced to death, maybe they can share another pizza … on death row.]

A pair of cousins has been charged in the murder of pizza delivery driver Clarence Taper in an apartment near 76th Street and Brown Deer Road.

According to the criminal complaint, Mekael Kennedy, 17, from Hartford and his cousin D’Andre Kennedy, 25, of Milwaukee robbed and shot the driver on Monday, Sept. 11 when he came to make a delivery. They then took the pizza Taper was delivering into the apartment and ate it.

One of his regular customers, Sheryl Cash said Taper went out of his way to help the older residents who live there.

“The man, Mr. Clarence, ever since I have been ordering from them he always delivered my food. He would stand there and talk with you. He was just real nice and kind. And he didn’t have to come to your door, but he would come to your door,”  Cash said. 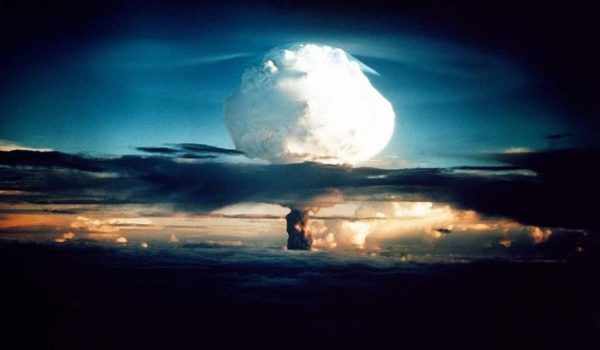