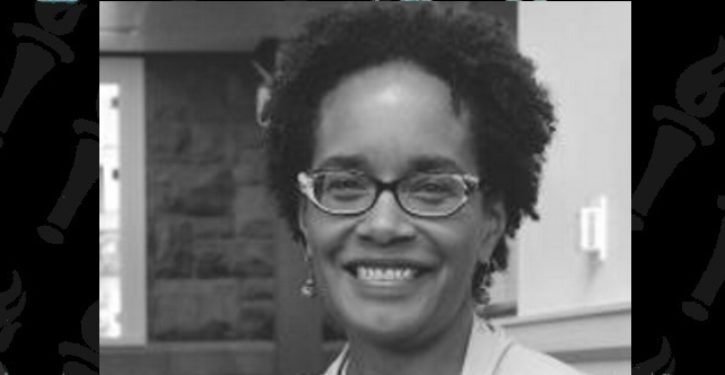 The lecture, given by Prof. Carolyn Rouse, Chair of the Department of Anthropology and Director of the Program in African Studies, was entitled “F%*# Free Speech: An Anthropologist’s Take on Campus Speech Debates.”

As Campus Reform previously reported, Rouse is currently overseeing a project called “Trumplandia,” which serves as a partial basis for a course called “Trumpland” that explores the contributions of “white identity politics” and conspiracy theories to President Trump’s successful 2016 election campaign.

Rouse began her lecture by asserting that “the way which free speech is being celebrated in the media makes little to no sense anthropologically,” because she does not consider freedom of expression a panacea.

“Language is partial. It relies on context for comprehensibility, and can have implications that go far beyond simply hurting somebody’s feelings. Put simply, speech is costly,” she said. “So, contrary to the ACLU’s statement on their website regarding the role of free speech on college campuses, the academy has never promoted free speech as its central value.”