[Ed. – You won’t find this headline about the nation’s most hypocritical former president in most liberal publications. One exception is Slate, which justifies it with the headline “Stop Freaking Out Over Obama’s $400,000 Speaking Fee” and the subhead “If the only thing keeping progressivism afloat is the virtue-signaling of our best leaders, we’re in trouble.”]

Former President Obama is pulling in hundreds of thousands of dollars giving speeches to Wall Street firms, according to a new report.

Obama made $400,000 for a speech he gave to clients of Northern Trust Corp. last month, Bloomberg reported Monday. He gave a speech to Carlyle Group LP last week and is scheduled to headline Cantor Fitzgerald LP’s healthcare conference next week.

Obama accepted a $400,000 speaking fee from Cantor Fitzgerald, according to reports in April.

A spokesman for Obama defended the former president, saying he has given speeches “true to his values.”

Man’s penis gets stuck in a weight at the gym; firefighters had to be called
Next Post
In observance of Constitution Day, Princeton holds ‘F%*# Free Speech’ event 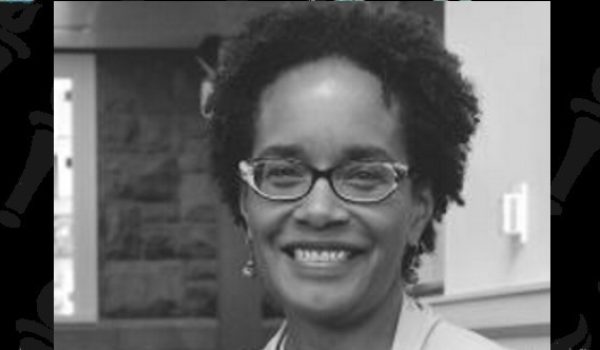