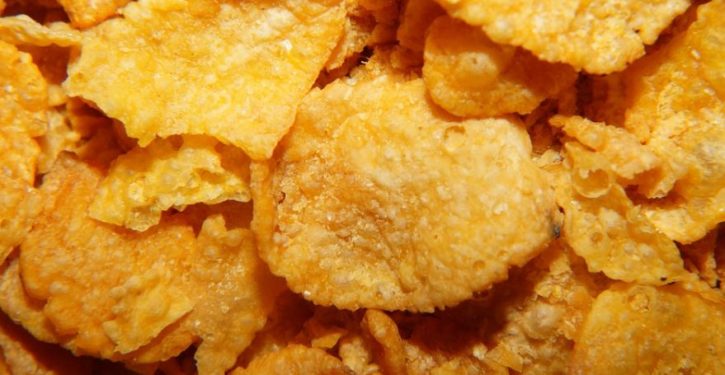 A new report reveals the shocking amount of money donated by the W.K. Kellogg Foundation to left-wing, pro-socialist organizations in coordination with the Clintons and anti-American billionaire George Soros.

The extensive report by Capital Research (CR), a conservative watchdog minding non-profit organizations, shows a long history of leftism by the foundation created by the man who founded the Michigan-based breakfast giant, Kellogg’s. It also chronicles how far the foundation has drifted from its founder’s wishes.

The W.K. Kellogg Foundation is one of the largest, left-wing donors in the country, according to the report:

The W.K. Kellogg Foundation is currently the seventh-largest philanthropy in the U.S. in terms of dollars, according to a 2016 analysis of the foundation. In 2015, the last year for which its IRS filings are available, the foundation distributed nearly 2,000 grants totaling $268,065,253. It ended the year with $448,430,564 in assets.

The Kellogg Foundation was originally founded to provide health care, healthy foods, and services for children in rural areas of the country. Its ultimate goal was to help Americans achieve self-reliance. But since the 1950s, the foundation began seriously straying from those ideals and edging toward funding anti-American socialist policies, ideals, and organizations.

Nancy Pelosi’s Dream Act presser goes terribly wrong when this angry group descends on her
Next Post
Cartoon of the Day: Damage report 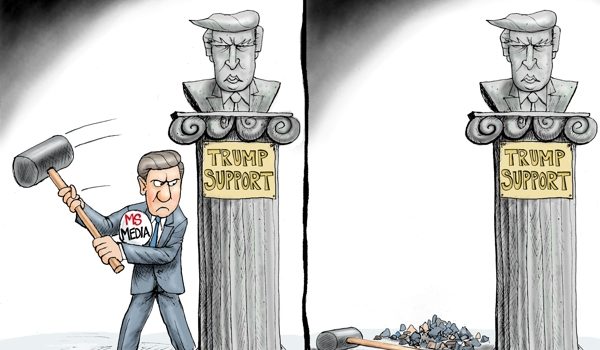