[Ed. – Thereby demonstrating that she has problems beyond her confusion over what sex she is.]

Chelsea Manning has condemned Harvard after the university revoked her visiting fellowship following criticism from CIA Director Mike Pompeo and other agency officials.

“This is what a military/police/intel state looks like,” Manning tweeted early Friday, adding she thinks the Ivy League university’s reaction is akin to the CIA determining “what is and is not taught at Harvard.”

The John F. Kennedy School of Government, also known as the Harvard Kennedy School,
announced Wednesday that Manning was invited to speak to students for a day as a “visiting fellow.”

Manning was imprisoned in 2010, and in 2013 she was sentenced under the Espionage Act to 35 years in prison for leaking nearly 1 million classified and sensitive diplomatic cables and documents about the Iraq War to the transparency group WikiLeaks. But she was released from a military jail in May after her sentence was commuted by former President Barack Obama. 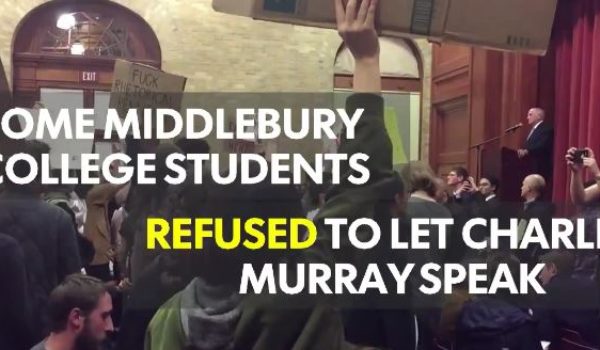