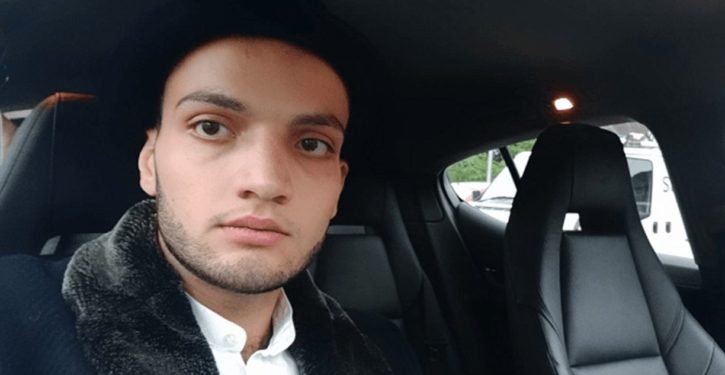 The Syrian migrant — who has been reported to have been fostered by the same British couple who also cared for a number of refugees including the 18-year-old male presently being held as the prime suspect — is thought to have lived in the UK for over four years.

The Syrian’s Facebook profile included a number of pictures around central London including one of the London Eye tourist attraction with an Arabic phrase from the Koran which translated as “And God would not punish them when they asked forgiveness”, said the paper.