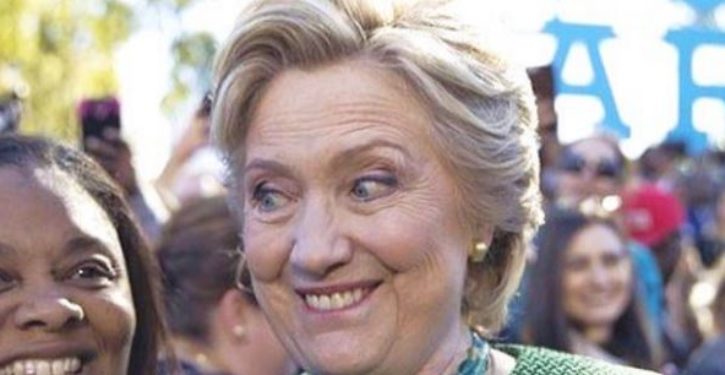 [Ed. – Yes, you read that right. Verrit fact-checked the OPINION that Hillary was a flawed candidate.  We can only assume Verrit’s troll army has an average age of 19, and works out of Student Lounges across the fruited plain.]

Take, for instance, this absolute gem of a paragraph that went viral on Twitter over the weekend. This paragraph was part of a larger Verrit that alleged that “Every Major Media Narrative About 2016 Is Demonstrably False.”

Here it is in full:

FACT: Hillary Clinton is the first woman in history to become the presidential nominee of a major party. Would anyone characterize that as a “flaw?” Singling out Hillary Clinton as “flawed” when all humans are flawed has a decidedly sexist tinge. There is nothing particularly flawed about working a lifetime to become one of the most accomplished women in political history.

Furthermore, the incessant “flawed’ narrative is wrong on its face. Hillary Clinton’s approval rating after she left the State Department was a stunning 69% in a WSJ poll. …