[Ed. – And — get this — they’re blaming NFL FOOTBALL for siphoning off the viewing audience.  Among sensible people, that would be a punchline.  Progressive science at its finest.  It’s like the people who don’t realize the left’s cultural reign is over are down to the New York Times and Mitch McConnell.]

The Handmaid’s Tale, Veep, Big Little Lies, This Is Us’Sterling K Brown, Atlanta’s Donald Glover and The Night Of’s Riz Ahmed were bathed in Emmy glory last night but the final numbers find the show itself matching its worst audience numbers ever. In the key demo, the Stephen Colbert hosted ceremony had it worst result ever.

Full of repeated swipes at Donald Trump from Colbert and almost everyone else on-stage last night, the 2017 Emmys also faced the well-followed Atlanta Falcons and Green Bay Packers over on Sunday Night Football. Kicked off with a dubious Sean Spicer cameo, the awards show also was up against around 30 minutes of the Denver Broncos’ ratings strong pounding of the Dallas Cowboy that spilled over in to FOX’s primetime. 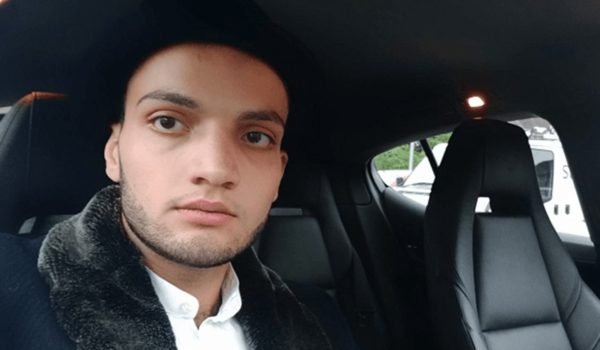