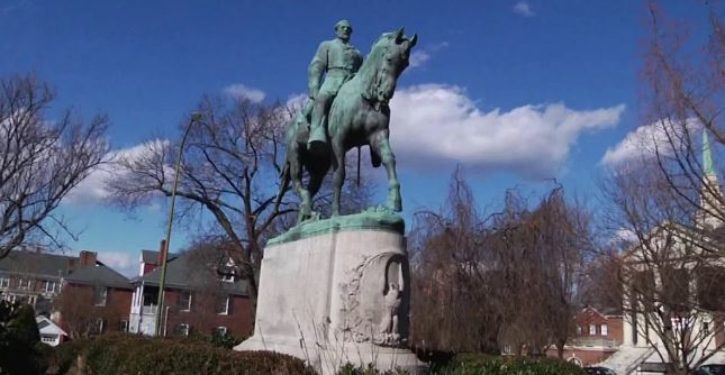 [Ed. – Why not just save time and energy, and rename every school in the nation the ‘Barack Obama School’ and be done with it?]

This past Thursday, the Dallas Independent School District School Board took up the matter of renaming some of its schools, identifying 21 with “some sort of Confederate tie.”

However, what the … report doesn’t mention is the list of recommended schools includes the names of three prominent Founding Fathers — Thomas Jefferson, James Madison, and Benjamin Franklin.

The Daily Caller reports that DISD board member Dustin Marshall, at the behest of many of his constituents, posted on Facebook the full list of schools under consideration for new names.

Marshall noted he will not support changing the name of the only school that’s in his district, Ben Franklin Middle School: 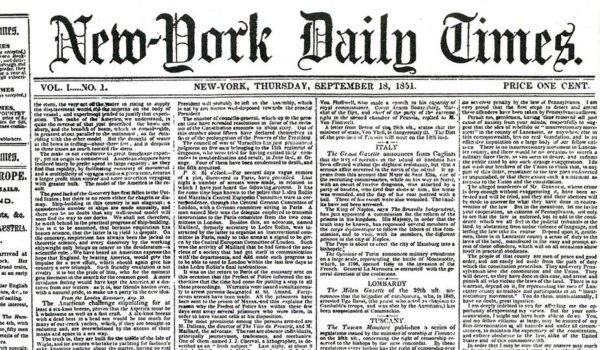 You mean it wasn’t their job? NYT reporter says Hillary thought ‘it was our job’ to get her elected
Next Post
At heavily politicized Emmys, Julia Louis-Dreyfuss attacks Trump, supporters as ‘Nazis’ 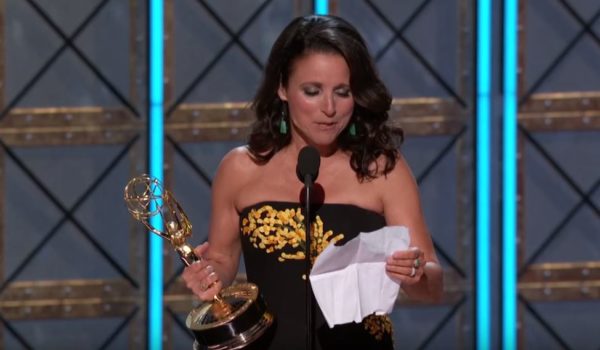