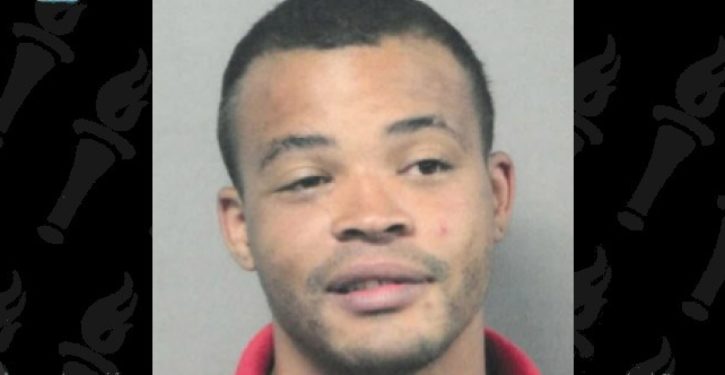 [Ed. – Not necessarily suggesting cause and effect, but these declarations were rarely made before Obama became president.]

A Louisiana man has reportedly been charged after he threatened to kill white people and children.

Jacob Watson, 22, was jailed Tuesday after he told a woman and her grandchildren at a local park that he’d kill all white people, then kill children at a nearby school, Fox 8 reported.

Watson later confessed to authorities that he made the threats, according to police, who charged him with terrorizing. He said it was because he wanted to see the expression on their face, according to Fox 8.

Authorities alerted school officers and searched a nearby elementary school and a middle school because they were “just blocks away,” police told The Times-Picayune.

Watson may have possibly been involved in another incident on Sept. 8 in which a man allegedly said he was going to “kill all white people” and “make the news,” The Times-Picayune reported. 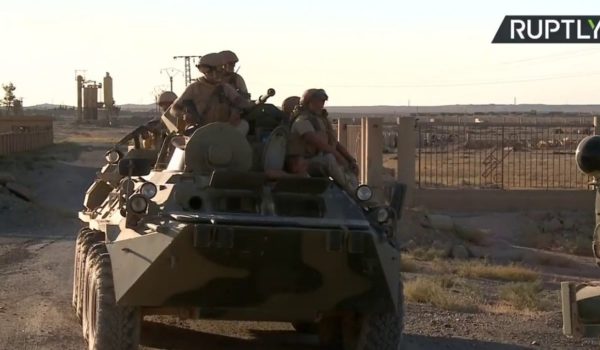 Syria: Russian forces fire on U.S.-backed rebels east of Deir ez-Zor
Next Post
Which statues should stay — and which should go?