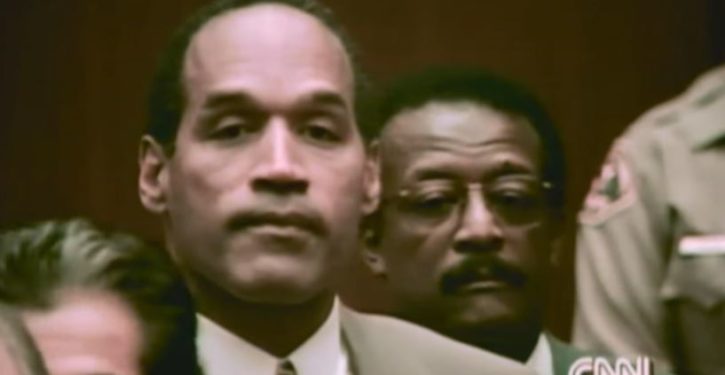 [Ed. – So, according to the black community, acquitting a black man who is obviously guilty of slaughtering his own children’s mother in cold blood is justice, but acquitting a white police officer who shot a black man to death while on duty is not.]

Demonstrators took to the streets — and shopping malls — of St. Louis for a second day Saturday to protest a judge’s decision Friday to acquit a white former police officer in the 2001 fatal shooting of a black man.

While protests staged during Saturday afternoon and early evening were peaceful, reports began emerging later in the evening that some demonstrators were engaging in violent behavior.

Hundreds of protesters marched Saturday night through the Delmar Loop of the St. Louis suburb of University City. After three hours, organizers asked protesters to disband and reconvene Sunday afternoon.

Protest participants were united in their reason for demonstrating: To use Smith’s death as a catalyst to raise awareness of the tenuous relationship between law enforcement and communities of color. 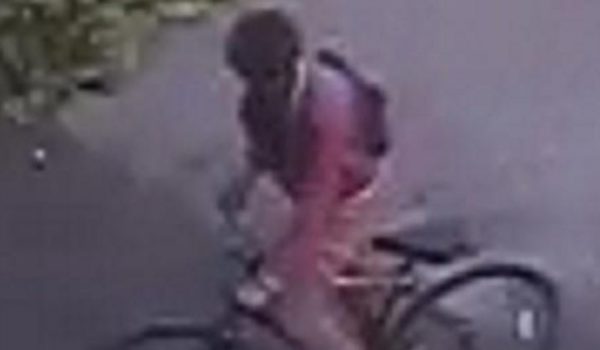