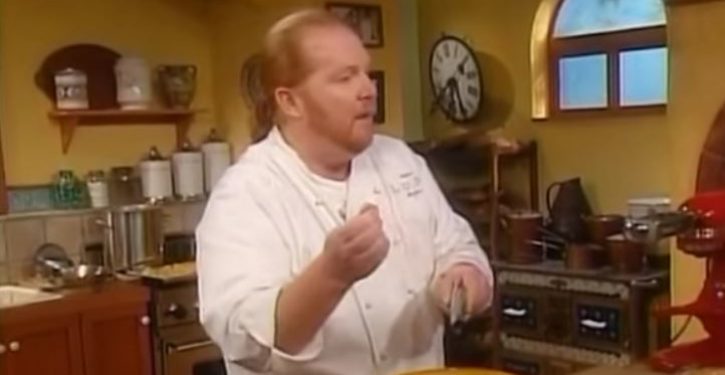 He may wear orange crocs and a ponytail, but don’t let the portly chef’s appearance convince you he’s anything less than business when it comes to running his restaurant/food business empire.

At a conference this past Wednesday, the Food Network star and entrepreneur weighed in on the controversy over raising the minimum wage. Mario Batali is decidedly agin’ it.

Batali told Recode’s Kara Swisher at Recode’s Code Commerce conference in New York that most restaurants operate on such thin margins that it isn’t viable to pay the kitchen staff higher wages.

Raising the minimum wage, Batali said, is “a fascinating way of looking at raising quality of life,” but one that will ultimately “raise the costs for a smaller operator.” 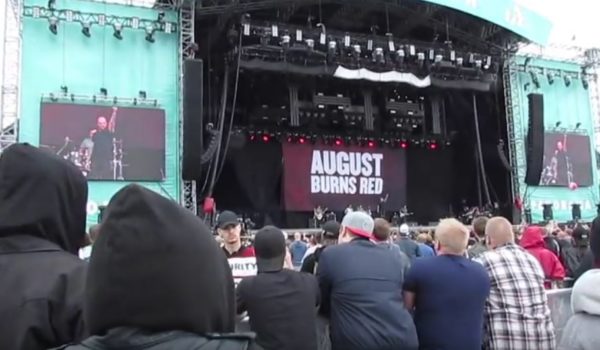 ‘Man-free’ music festival comes under fire from whom?
Next Post
America’s vitriol towards Clinton reveals a nation mired in misogyny