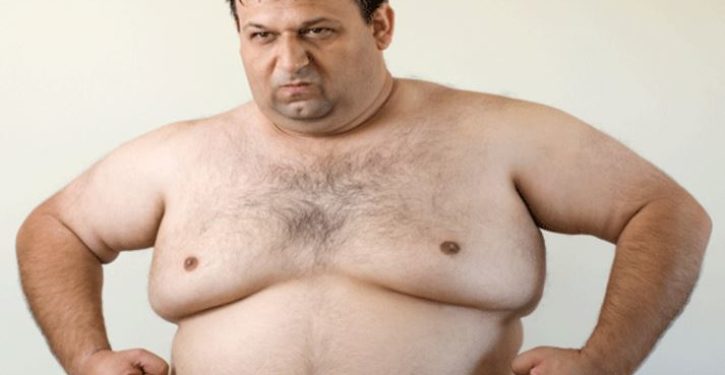 OK, granted they're turned off by some boobs.

[Ed. – This from the same group that took part in a march on D.C. in which women wore ‘vaginas’ on their heads.]

During a discussion about ESPN, Jemele Hill, and the White House’s reaction, Travis told Baldwin that he believes completely in two things: the First Amendment and boobs.

Baldwin was so stunned that she ended the segment early, and she immediately took to Twitter to express her shock:

That was… I just… it was one of those thought bubbles "did he actually say that on MY SHOW?!" Note to men — that is never okay. #smh

The rest of Twitter was pretty stunned by it: