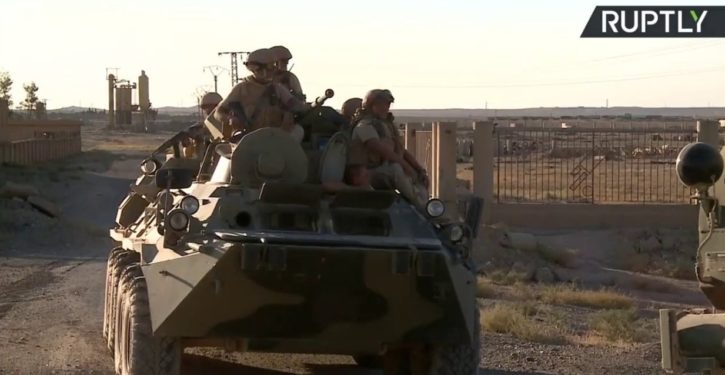 [Ed. – No surprise; this had to happen at some point.  Well, it didn’t HAVE to happen, but it was obvious that it would.  The convergence of both sides — the Syrian regime coalition and the Kurds/Arab rebels coalition — on Deir ez-Zor made it likely, unless the airpower arms of one or both sides pulled their punches.  The Russians aren’t going to pull punches.  They’re in this to win.  That leaves the U.S. pulling our punches unilaterally.  But hey, at least we’re complaining about it.]

A Russian strike wounded members of the US-backed Syrian Democratic Forces, the anti-ISIS coalition said Saturday. The strike occurred as both Russian and coalition forces converged on the former ISIS stronghold of Deir Ezzor.

The strike occurred early Saturday, hitting an area east of the Euphrates River, near the city of Deir Ezzor.

An Operation Inherent Resolve official told CNN that the coalition denied a Russian military request to strike an area in the province of Deir Ezzor, as there were coalition advisers and US-backed Syrian forces there. But the Russians decided to carry out the strike anyway. 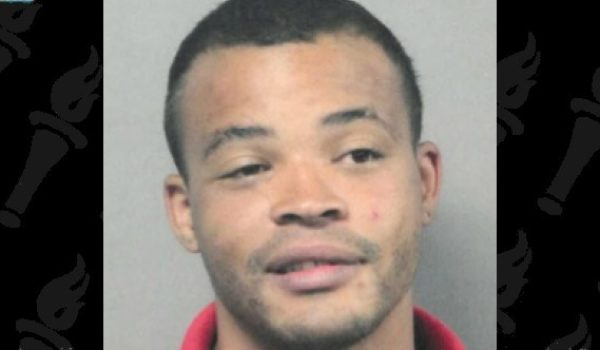