[Ed. – What’s sad is not that a nominee for president from one of the the two major parties would make such a ridiculously paranoid allegation. It’s that there are so many people in this country that think her claim has some validity.]

In a recent interview with NPR, Hillary elaborated on how sexism may have lost her women’s votes in particular. (Forty-two percent of women voted for Trump in the presidential election.) “When women are serving on behalf of someone else, as I was when I was Secretary of State, for example, they are seen favorably,” she said. “But when they step into the arena and say, ‘Wait a minute, I think I could do the job, I would like to have that opportunity,’ their favorabilities goes down.”

She referenced a discussion with Sheryl Sandberg, who told her that women become less likable when they’re more successful, whereas it works the opposite way for men. “Sheryl ended this really sobering conversation by saying that women will have no empathy for you, because they will be under tremendous pressure — and I’m talking principally about white women — they will be under tremendous pressure from fathers and husbands and boyfriends and male employers not to vote for ‘the girl,'” she said. 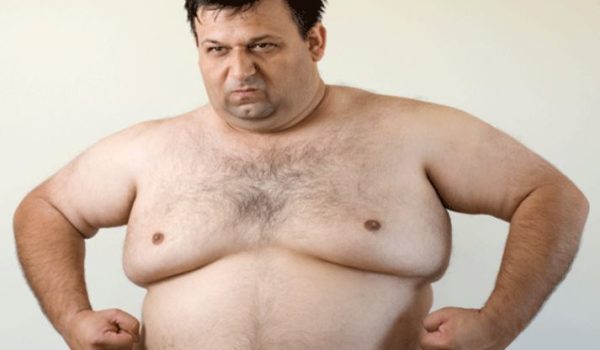