[Ed. – Among other things, he had some choice words for the protesters, including the following.]

“Thanks to Antifa and the supposed anti-fascist brigade for exposing what the radical left truly is,” he told the massive audience, despite a last-minute decision by the university to reportedly seize all unclaimed tickets to prevent entry to late-ticket buyers.

“All of America is watching because you guys are so stupid. It’s horrifying, I am grateful, and you can all go to hell, you pathetic, lying, stupid jackasses,” he added.

He celebrated the police for ensuring the event occurred, saying “These are the folks that stand between civilization and lawlessness.”

He added that “the only people who are standing between those ATMs and the Antifa are the police, and all they get from the left is a bunch of crap.” 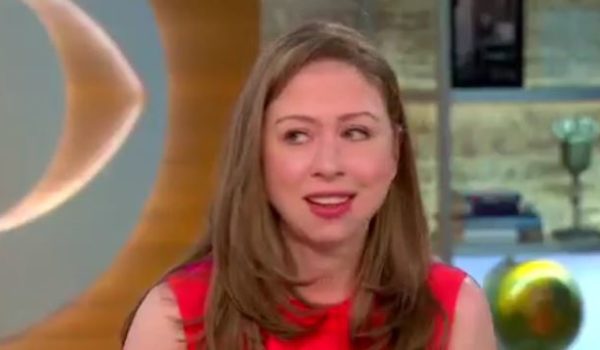 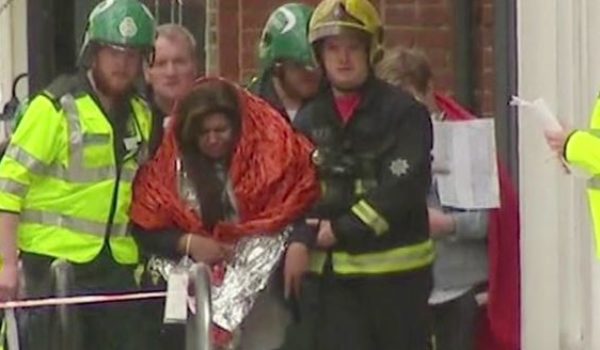