Facing harsh criticism, a Harvard dean said early Friday morning that he was revoking his invitation to Chelsea Manning, a former United States soldier convicted of leaking classified information, to be a visiting fellow at the university.

The sudden turnabout by the Harvard Kennedy School came after a day of intense backlash over the university’s announcement on Wednesday that Ms. Manning would become a visiting fellow at the Institute of Politics this school year. Douglas W. Elmendorf, the dean of the Harvard Kennedy School, said that while the university encourages a diversity of opinions and does not shy from controversy, naming Ms. Manning a fellow was a mistake for which he accepted responsibility.

“I see more clearly now that many people view a visiting fellow title as an honorific, so we should weigh that consideration when offering invitations,” Mr. Elmendorf wrote in a letter posted on the Harvard Kennedy School website early Friday morning. “I apologize to her and to the many concerned people from whom I have heard today for not recognizing upfront the full implications of our original invitation.” 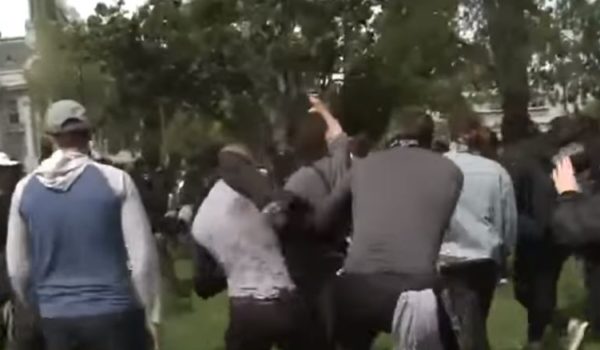